Heroin: Addiction, Abuse And Side Effects

Heroin is a highly addictive painkiller synthesized from morphine, which comes from the seeds of the poppy plant. Heroin, also known by names like Funk, Smack, or H Street, can be injected, sniffed, snorted, or smoked. Some humans combine heroin with crack cocaine, also known as a speedball. Heroin is often combined with dangerous additives like morphine or the powerful pain reliever fentanyl.

When someone uses heroin, it activates opioid receptors in the brain which ultimately results in altered pain perception and a rush of rewarding, euphoric feelings.  An accompanying surge of dopamine in the brain reward center reinforces continued heroin use — often compelling the heroin user to want more of this drug and crave experiencing its high again and again.

The Side Effects Of Heroin

Heroin users have described the drug’s high as an intense feeling of well-being. When users inject heroin, they often experience a “rush” from the drug reaching the brain so quickly. The initial intravenous heroin use rush is very short-lived, lasting about 2 minutes. However, as it travels through the bloodstream, the high lasts for 4 to 5 hours. Intravenous users have likened the rush to orgasm in terms of pleasure. The general effects of using Heroin include:

The effects of heroin can seem harmless to those who are experimenting with the drug despite it producing some dizziness and drowsiness, which in most cases these effects may feel enjoyable. Unlike with substances such as alcohol or Ecstasy, there generally isn’t a hangover or comedown from initial heroin use — which is an attractive benefit to new users and contributes to heroin addiction and abuse.

What may seem like harmless or occasional heroin use often devolves into addiction because tolerance builds quickly. Eventually, users cannot feel normal without taking the drug because their now rewired brains cannot produce the natural amounts, of dopamine on their own. As users increase their doses, they become at greater risk of a fatal heroin overdose.

Signs of a heroin overdose include:

The Difference Between Heroin Tolerance & Dependence

Heroin tolerance occurs when a person no longer responds to the drug dose used previously and needs more of the drug to reach the “high” they seek.

Dependence, on the other hand, is when a person cannot seem to do without the drug. It becomes even more apparent when the person tries to stop the use of the drug and experiences intense withdrawal.

Heroin And Other Drugs 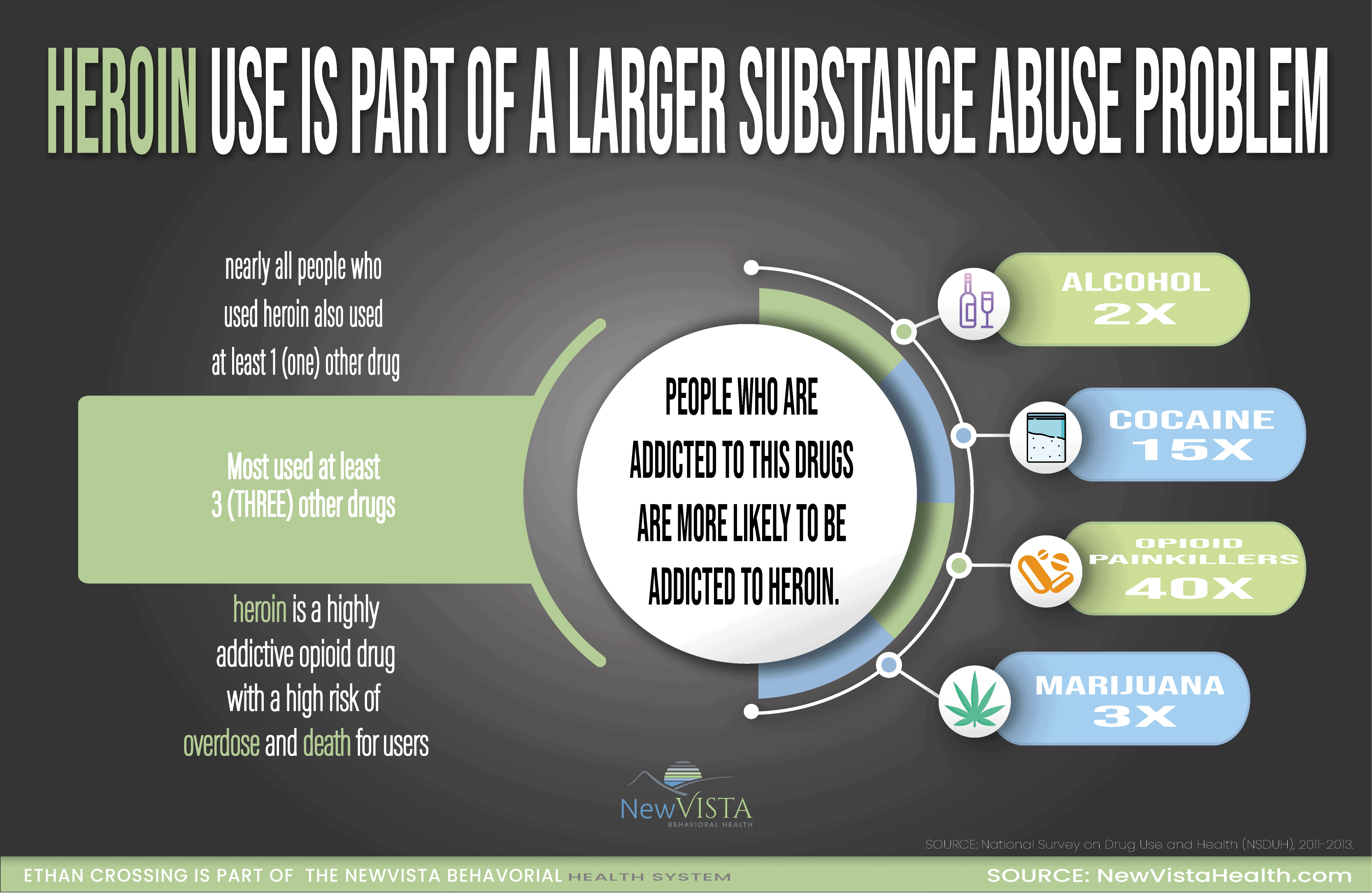 People who abuse painkillers have a higher risk of experimenting with and becoming addicted to heroin. Painkillers like OxyContin are classified as opioids because they activate the same receptors in the brain as heroin.

Painkillers have similar effects to heroin, but these pills can be expensive and hard to acquire. Many people who become addicted to painkillers turn to heroin because it is cheaper and more accessible than the prescribed options.

The way painkillers are abused can lead to future heroin abuse as well. Some people crush up painkillers to snort or inject, which introduces users to methods of administration commonly used in heroin abuse.

What is Heroin Addiction Treatment?

Substance abuse treatment for heroin addiction is truly the only way to recover. This substance is so addictive, it requires medical detox to ensure that the patient is safe and cared for. Without medical detox, one can die from the withdrawals.

Through a combination of behavioral therapies that promote positive thought patterns and behaviors, and medication to manage withdrawal, people can begin long-term recovery. This can be done with inpatient and intensive outpatient care for a patient after medical detox.

Heroin Treatment Settings, Levels of Care, and Types of Therapy

Heroin recovery efforts often begin with a period of medication-assisted detoxification. Medical detox helps to manage withdrawal and stabilize a person in early recovery but is only the first phase of more comprehensive treatment efforts.

After the completion of detox, a person may continue on with a longer period of treatment in either an inpatient or outpatient setting. With inpatient or residential treatment, you would reside in a facility and receive treatment 24/7. Addiction treatment could also continue through various levels of outpatient treatment—including partial hospitalization programs (PHP) and intensive outpatient (IOP) programs— while you continue living at home or in a sober living home outside of treatment hours. However, no one type of treatment is right for everyone. Instead, your treatment program will be customized for you based on your individual needs.

There are many therapeutic approaches to heroin addiction treatment. A common type of therapy offered in addiction treatment is cognitive-behavioral therapy (CBT), in which people learn to think differently about drugs and develop skills to prevent relapse. A large focus of CBT is figuring out why you use heroin and how to cope with these triggers in different ways that do not involve drugs.

One of the key components of effective treatment is aftercare and routine follow-ups with treatment providers. Aftercare and relapse prevention programs impact the success rates of treatment. Most people who relapse do so within a year of leaving treatment. Research has shown that having a support network of people while you are in recovery can help you remain abstinent from drugs.

Aftercare helps to reinforce the lessons one learned in treatment and provides a network of sober peers from whom you can learn and gain support.

Heroin is one of the most addictive substances in existence, and an addiction to this drug is hard to overcome without help. The good news is that there are a variety of treatment options to help individuals struggling with Heroin to come off the drug safely and learn new ways to manage unpleasant emotions effectively. Contact our recovery centers today for a free, confidential consultation. 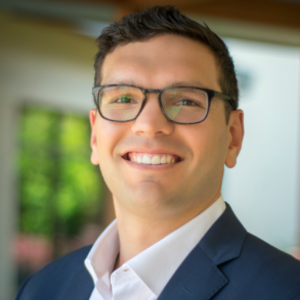 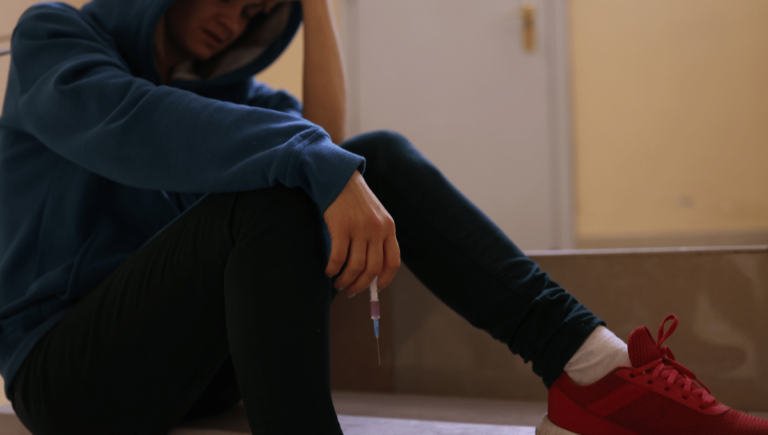 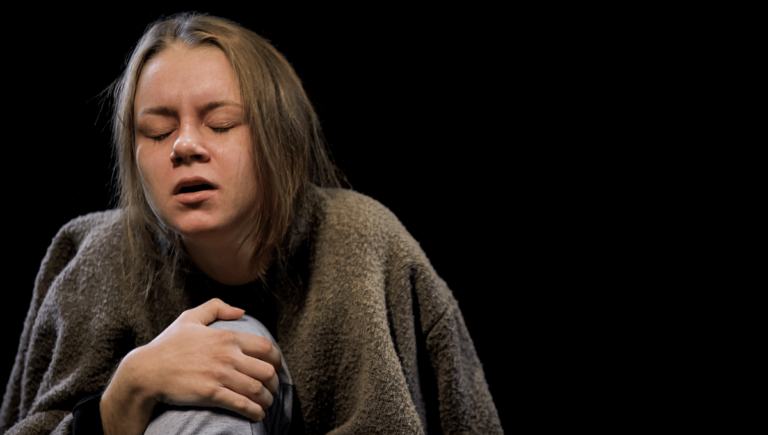 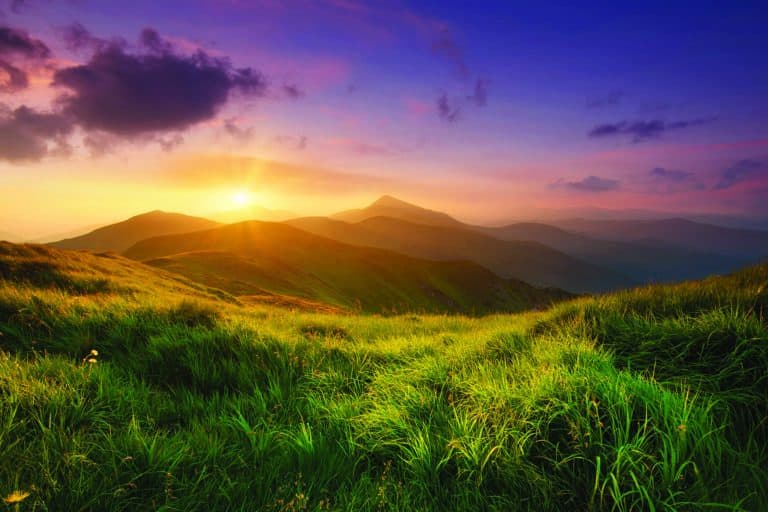 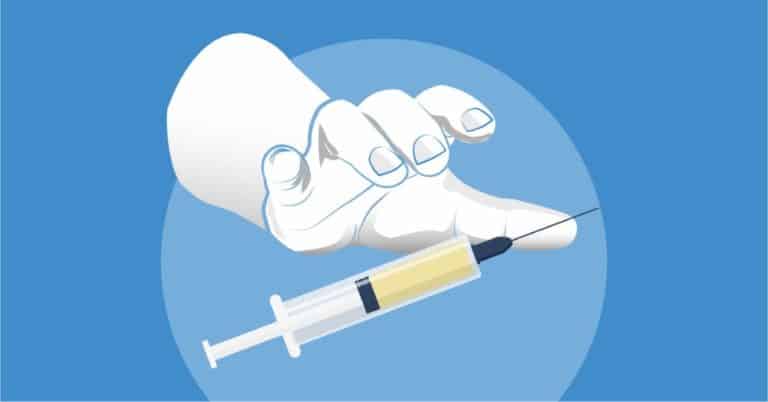 What Is Heroin? Definition, Structure,...