What Is Painkiller Withdrawal?

Opiates, or “opiate painkillers,” encompass several prescription drugs such as Codeine, Dilaudid, and Tramadol. Individuals who take these drugs in larger doses, or for longer periods than initially prescribed, have a high risk of forming a physical dependence.

A person who becomes physically dependent on opioid painkillers will feel a need to continue using the drugs to function normally. If they quit taking the drug “cold turkey,” they will experience various uncomfortable symptoms as the body tries to adjust without the substance.

Withdrawal occurs when a person suddenly stops using a drug or significantly reduces the amount they were taking. The symptoms of withdrawal depend on several factors, including the type of painkiller being abused, the person’s established tolerance to the drug, the length of their addiction, whether they abused multiple substances, and their mental and medical history. Most symptoms of withdrawal are flu-like, such as fever, sweating, and vomiting.

While withdrawal symptoms are generally not life-threatening, they can still cause tremendous physical and psychological distress to the person suffering. Because of the intensity of symptoms, people who are trying to end their drug use on their own may resort to using again to avoid the withdrawal process. However, the continuous cycle of stopping and resuming drug use can make it much more difficult to quit later on. This is because the cycle can spiral into uncontrollable abuse patterns. 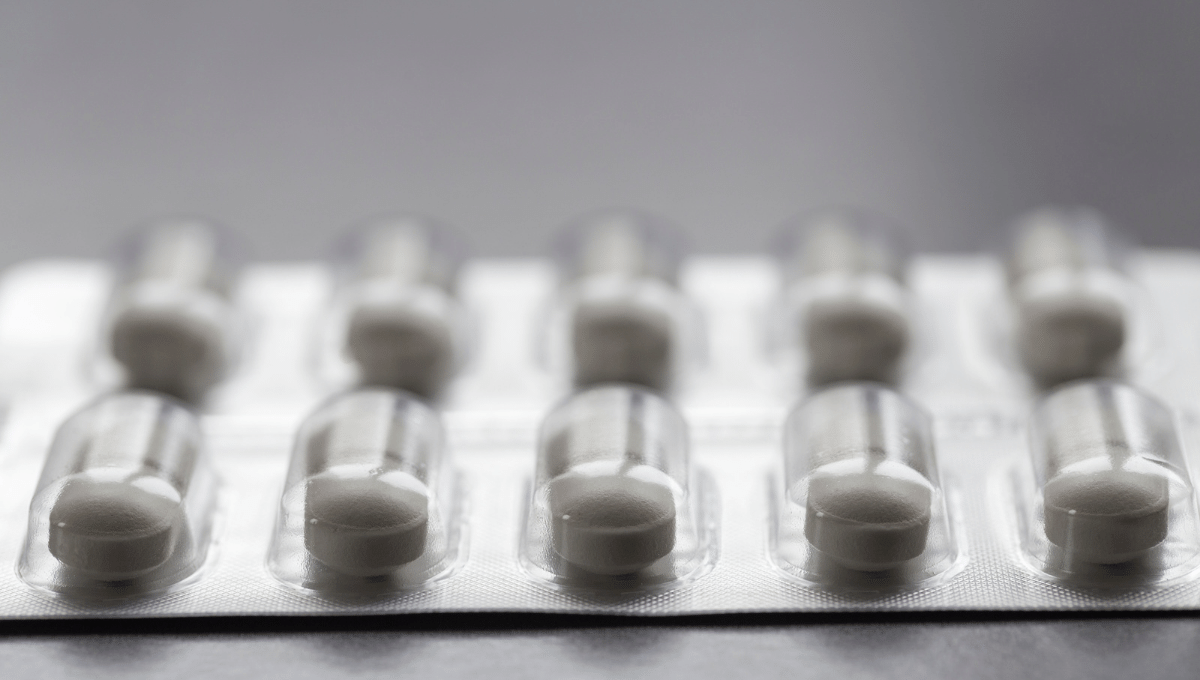 The symptoms of Opiate withdrawal range from mild to severe. Symptoms are most intense in patients suffering from extensive drug abuse or addiction. This is defined as consuming large doses of a substance, over a significant period of time.

There are other factors that may also play a part in the types of withdrawal symptoms a person experiences. These factors include a person’s current health and well-being, any underlying mental or behavioral disorders, whether their family has a history of drug dependence, the length and severity of the addiction, and how they administered the substance.

Within 24 hours after their last dose, a person will typically begin to experience a combination of the following withdrawal symptoms below: 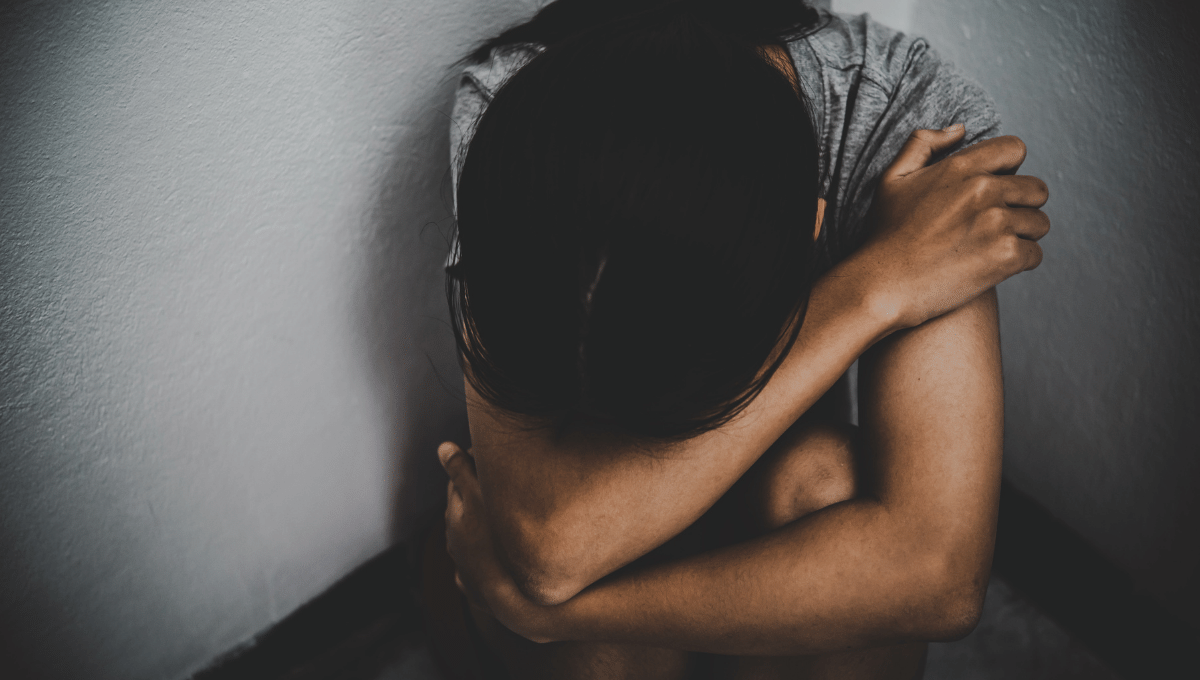 How Long Does Painkiller Withdrawal Last?

Depending on the type of addiction, acute withdrawal typically occurs within a few hours of a person’s last dose. The acute withdrawal period involves flu-like symptoms that are associated with Painkiller withdrawal. After acute withdrawal ends, the protracted abstinence period sets in, which can last up to 6 months. This period is when people in recovery are most vulnerable to triggers that can lead to relapse. 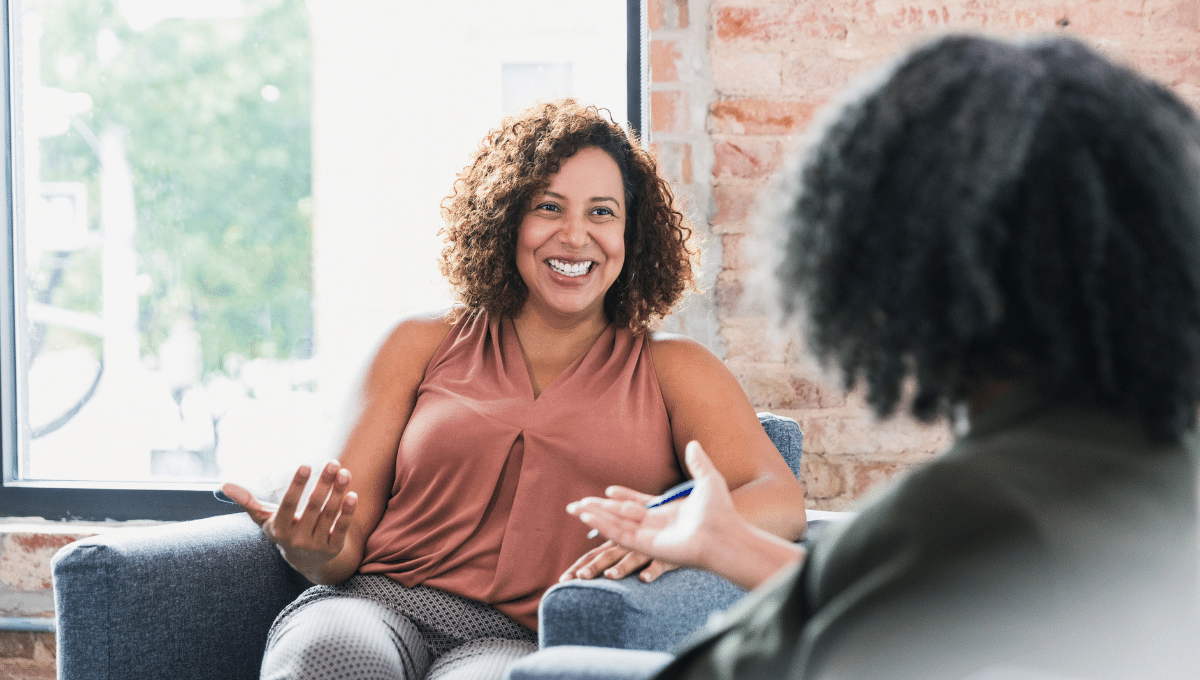 Trying to quit painkillers “cold turkey” is difficult and dangerous to do on your own. It is highly recommended to seek the help of medical detox staff to overcome opioids safely and effectively. Medical detox programs are structured, safe environments designed to help guide patients through the withdrawal process. Doctors help patients overcome their symptoms by slowly easing them off an addictive drug until they are no longer physically dependent on it. In many cases, doctors may prescribe medications to reduce the severity of certain symptoms and curb cravings.

Here are some of the most common medications used during opiate detox:

You deserve to live a life where you feel emotionally safe and we can help you heal the mental, emotional, and spiritual wounds of addiction and create a life that feels fulfilling. Contact our recovery centers today for a free, confidential consultation. 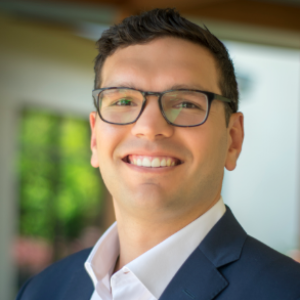 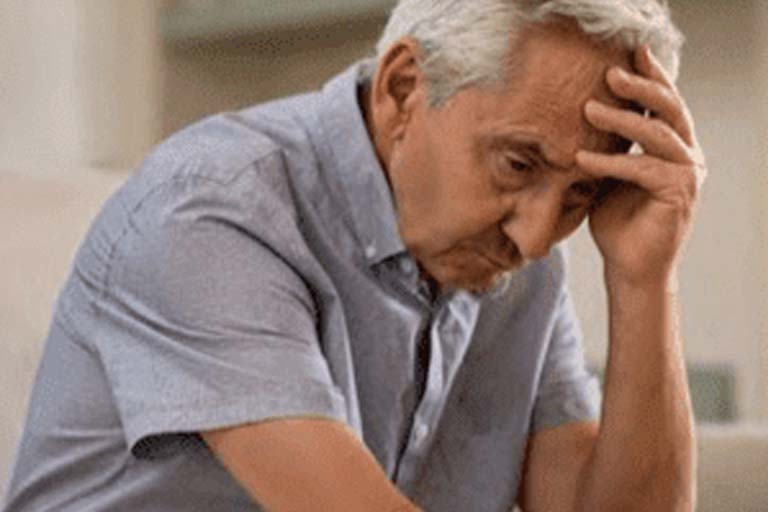 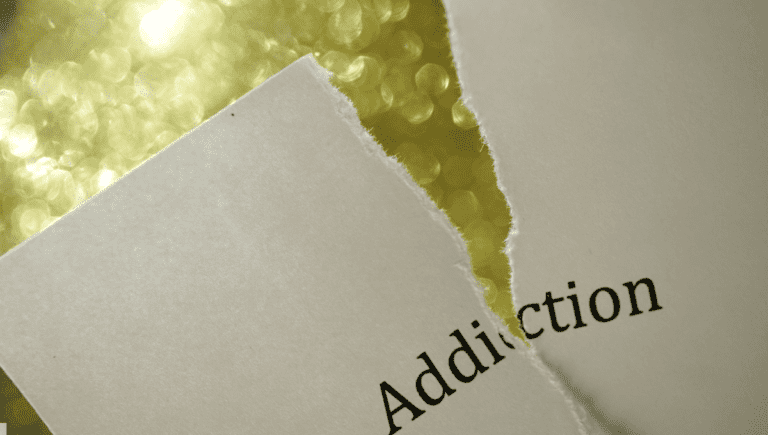 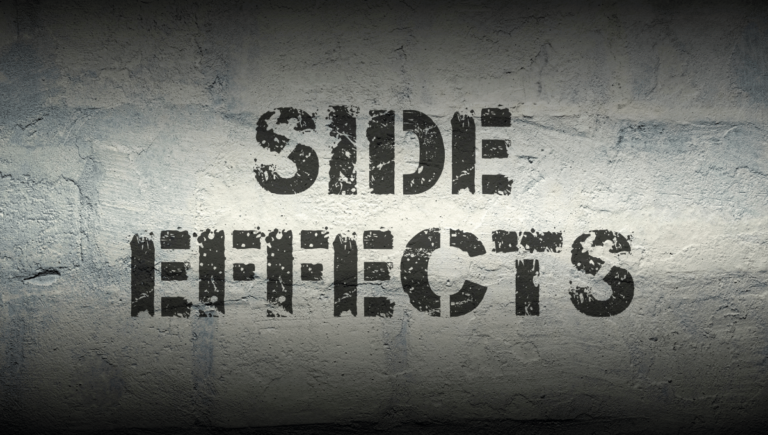 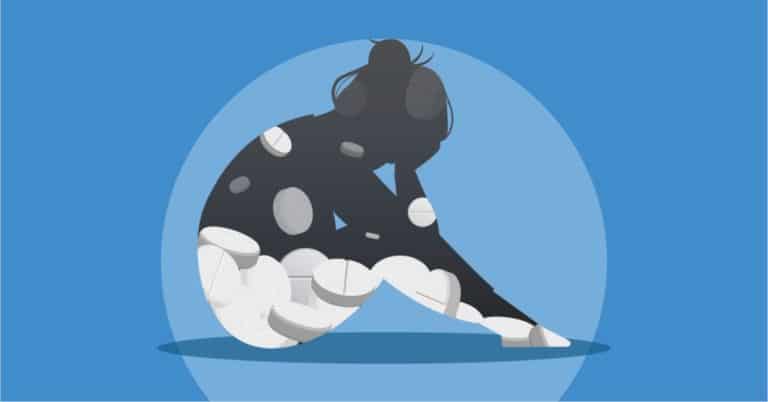